We currently do not have any COVID-19 appointments available.  Click here to sign up for our newsletter to receive updates on future clinics. 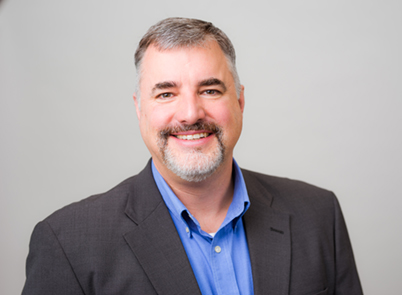 Scott Henson, R.Ph., is a staff pharmacist for Sona Pharmacy and works at both the Asheville and Hendersonville locations. He received his bachelor of science in pharmacy from the UNC Eshelman School of Pharmacy in Chapel Hill, North Carolina (1990). Scott grew up in Western North Carolina and he and his wife, Kristy, have lived in Asheville for over twenty years.

He joined the Blue Ridge Pharmacy family in 2014 as a pharmacist in the long term care division. In November of 2016 he transitioned into his current role at Sona. Scott has spent most of his career in community pharmacy and loves the opportunity it provides him to develop meaningful relationships with the clients he serves. His specialty interests in pharmacy include compounding as well as herbal and nutritional supplements. Scott loves living in the mountains and in his personal time you will frequently find him fly fishing, backpacking, and enjoying waterfalls.