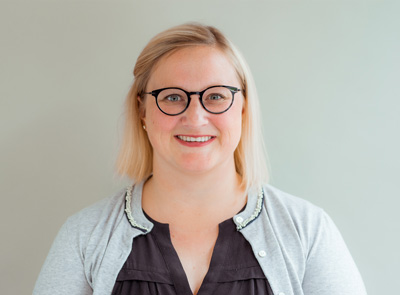 Marybeth Isley, PharmD, is a staff pharmacist at Sona Pharmacy in Asheville, NC. She received her bachelors in business administration and doctorate of pharmacy at the University of Georgia in Athens, Georgia. She joined the Sona team in May of 2017. Prior to her arrival at Sona, she worked for Rite Aid in Western North Carolina.

In her free time, Marybeth enjoys sewing, biking, and walking her dog.